Companies in Touch with Tomorrow

About us
See more

To create sustainable economic activity aimed at improving the living and environmental conditions of the people of southern Belize.

To revolutionize the Company to have the strength of a big company combined with the leanness and agility of a small company.

Is based on responsibility and mutual respect. The mainstay of our strategy is to offer a level of client focus that is superior to that offered by our competitors.

The Big Creek Group is a group of investors who facilitate and oversee the operation of several companies in the privately-owned community of Big Creek, in Southern Belize. The key members of the Group are Michael Duncker, Antonio Zabaneh, and Zaid Flores, all businessmen who are involved in a variety of major industries such as shrimp, bananas, citrus, port facilities, ship agency, and fertilizer and agrochemical distribution.

The Port of Big Creek, a member of the Big Creek Group, is intimately tied to the Country’s banana industry. It has been at the center of the development of the Port and the Big Creek Group. In the early 1980s, the once government-owned and foreign-managed banana industry was on the verge of collapse. Belize could not afford to have the Banana Industry collapse simply because of the employment it provided and the hard currency it was generating for the country. The UK government, because of the historical links to Belize (former British colony), was providing a preferential market for Belize’s bananas but the production was too small to justify the efforts; the shipping time was too long and manual loading on barges, transported to Guatemala for transshipment to the UK, was just not costeffective and created significant quality issues.

In the late 80’s the then Chairman of the Irish-owned Company, Fyffes, Mr. John Ellis, a former Vice Chairman of United Brands Fruit Company, a visionary and strong advocate of the Belize banana industry, with the assistance of Craig Griffith, a retired Investment banker, coordinated with the Commonwealth Development Corporation (CDC), Barclays Bank International, and Fyffes to fund the construction of the Port of Big Creek. This much needed investment, along with the Government of Belize, Fyffes and other multilateral agencies provided the funding for the change in the Banana Industry that would, today, see the once fragile industry of 1,200 acres grow to 7,000 acres, since then production has grown to 5 – 6 million boxes annually, and the manual operations at a one-berth port, transformed into a full deep water port terminal facility, the Port of Big Creek.

In the late 1990’s, market preferences being challenged by the United States and other Latin American banana producing countries (through the World Trade Organization), brought about uncertainties in the industry that made most of the founding members of the Port of Big Creek, including Fyffes, divest of its shareholdings in the Port. At this point Michael Duncker, Antonio Zabaneh and Zaid Flores saw the vision, grasped it, and made it their own. The Company is now owned largely by these three individuals in equal proportions.

In 2007, the Big Creek Group and the Port of Big Creek took on the importation, storage, and distribution of fuel from Venezuela under the Petro Caribe Initiative. This saw the construction of a 60,000 barrels tank farm facility at the Port.

In 2008, Belize Natural Energy signed an agreement with the Port of Big Creek for the storage and exportation of crude oil. This was major turning point in the Country’s history and another major step in the continuous development and improvement of the Port of Big Creek.

In 2011, port capacity began to lag behind demand and the Port engaged in a muti-milliondollar three-year project to increase capacity. A third berth was constructed, in house dredging of the channel started, modern offices were built, buoys and navigational lights were purchased and installed and much needed port equipment including tugs and barges were purchased. This gave birth to the branding of the name Big Creek Group, the publication of the Group’s first annual calendar, the establishment, recognition, and adoption of the Group’s Safety Health and Environment Department and by extension its SHE Policy and the establishment of its licensed Security Department. It was the dawn of new day, a new work ethic, a new vision, a new mission, a new energy. After many years of “Revolutions”, the Big Creek Group experienced its first true “Evolution”.

In November of 2018, the Group took another strategic multi-million-dollar decision to complete the dredging of the entrance channel and turning basin of the Port. This would facilitate the berthing of the banana vessels that were being serviced three kilometers out at anchorage. This was a major milestone decision since the cost was prohibitive, exorbitant by any measure, and no CAPEX financial model could justify it. Much credit to the Directors and Shareholders, who understood what it would mean to the Country and the future of the Port to have a fully dredged channel. In absolute terms, this was strategic in every sense of the word and may someday be the subject of an MBA class on strategic decision making.

November 2018 also saw the signing of another historical agreement with National Gas Company (Belize) Limited for the storage and importation of liquid petroleum gas through the Port of Big Creek.

In February 2021 another historical milestone was achieved for the storage and exportation of raw sugar through the Port of Big Creek with ASR BSI, the Country’s historical sugar producing giant.

Today, the Port of Big Creek is ISPS certified, boasts an entrance channel with a depth of 11 meters, 4,205 meters of fully buoyed lighted channel, and 515 meters of berth space. The Big Creek Group employs more than 250 people and is the driving force for economic activity in southern Belize. The current footprint of the Port is approximately 100 acres with ample room for expansion. The Port’s mission is to provide a world class import and export alternative, harness its strategic geographic position to maximize cost saving opportunities, and, by extension, stimulate increased economic activity in the south while remaining competitive and secure. Its vision is to become a prominent, multifaceted, comprehensive, sustainable, and innovative port in the region, with a commitment to continue strengthening the national economy, and improving the living and environmental conditions of Belize. If we’ve learned anything from the past, it is that we do not linger at crossroads. We must grab the opportunity while we have the chance.

“Making any decision is more important than being stuck making sure it’s the right one, if indeed there is a right one.” – Mike Averbuj

The Company’s management philosophy is based on responsibility and mutual respect. People who come to work here want to come because we have created an environment that encourages creativity and achievement. The Company aims to become a leader in all of its business activities. The mainstay of our strategy will be to offer a level of client focus that is superior to that offered by our competitors.

To help achieve these objectives, the Company seeks to attract highly motivated individuals that want to work as a team and share in the commitment, responsibility, risk taking and discipline required to achieve our vision. Part of attracting these special individuals will be to build a culture that promotes both uniqueness and a bias for action. While we will be realistic in setting goals and expectations, the Company will also be aggressive in reaching its objectives. This success will in turn enable the Company to give its employees above average compensation and innovative benefits or rewards, key elements in helping us maintain our leadership position in the worldwide marketplace. 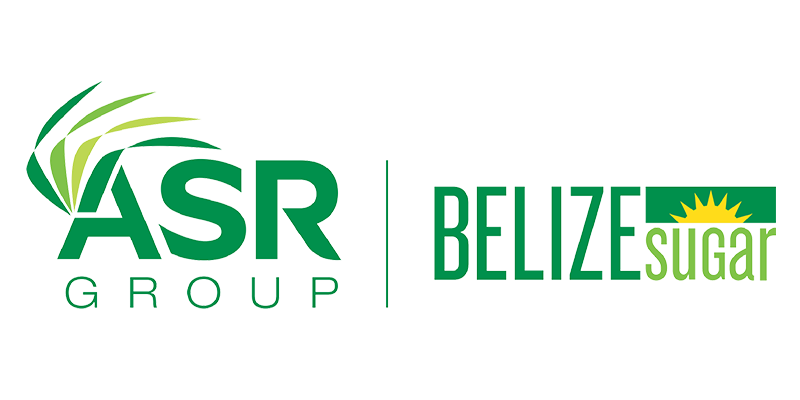 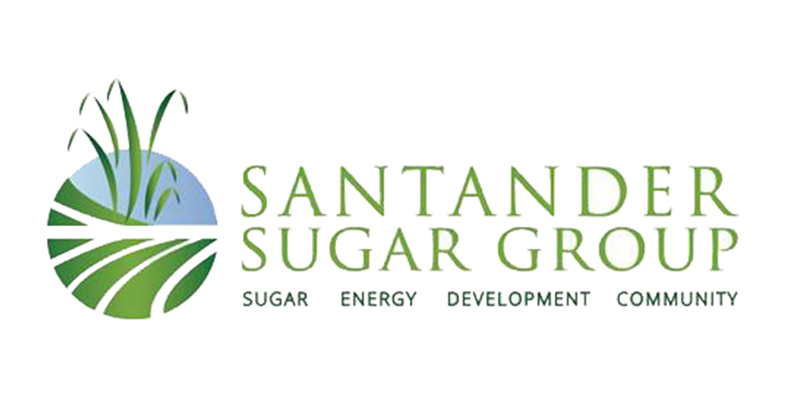 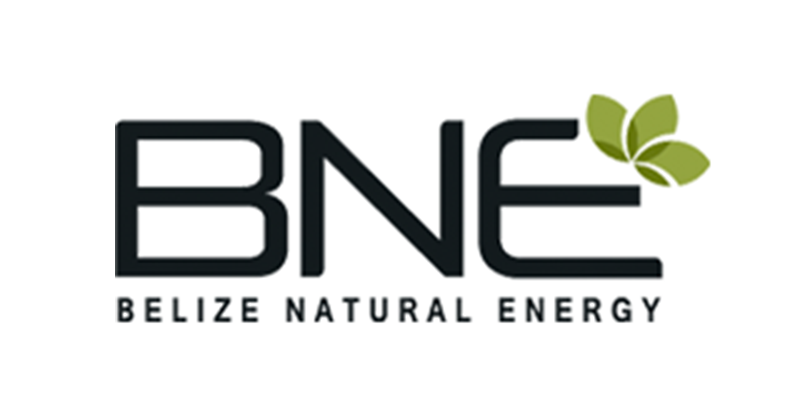 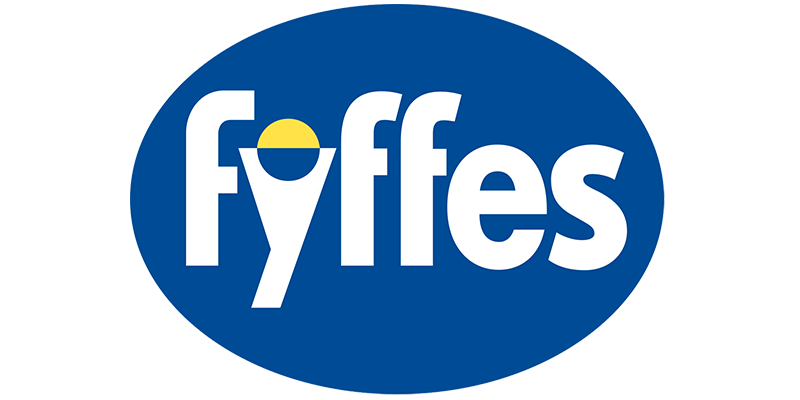 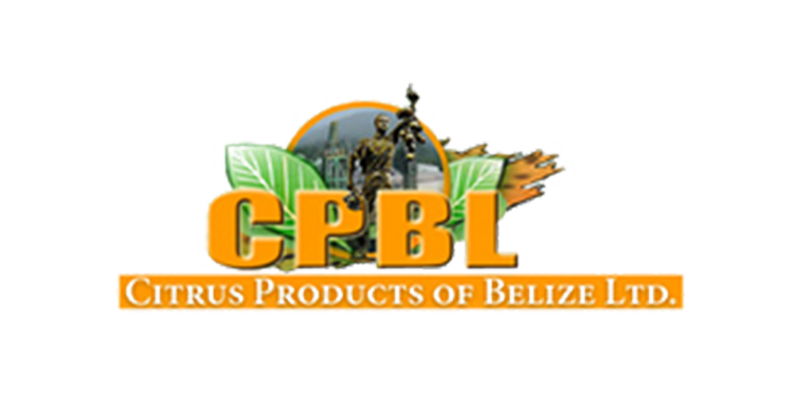 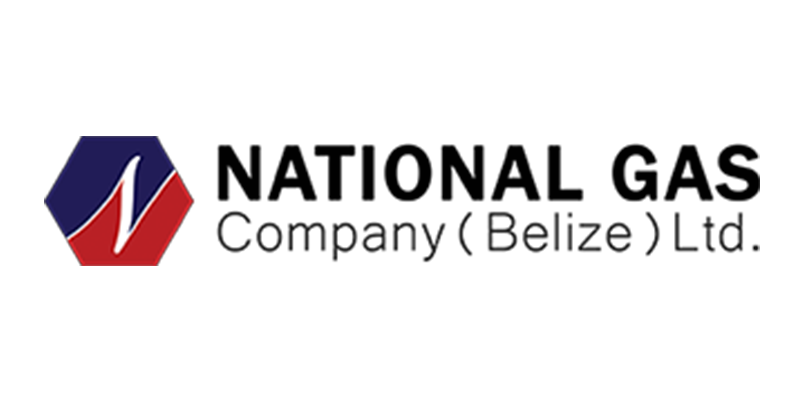 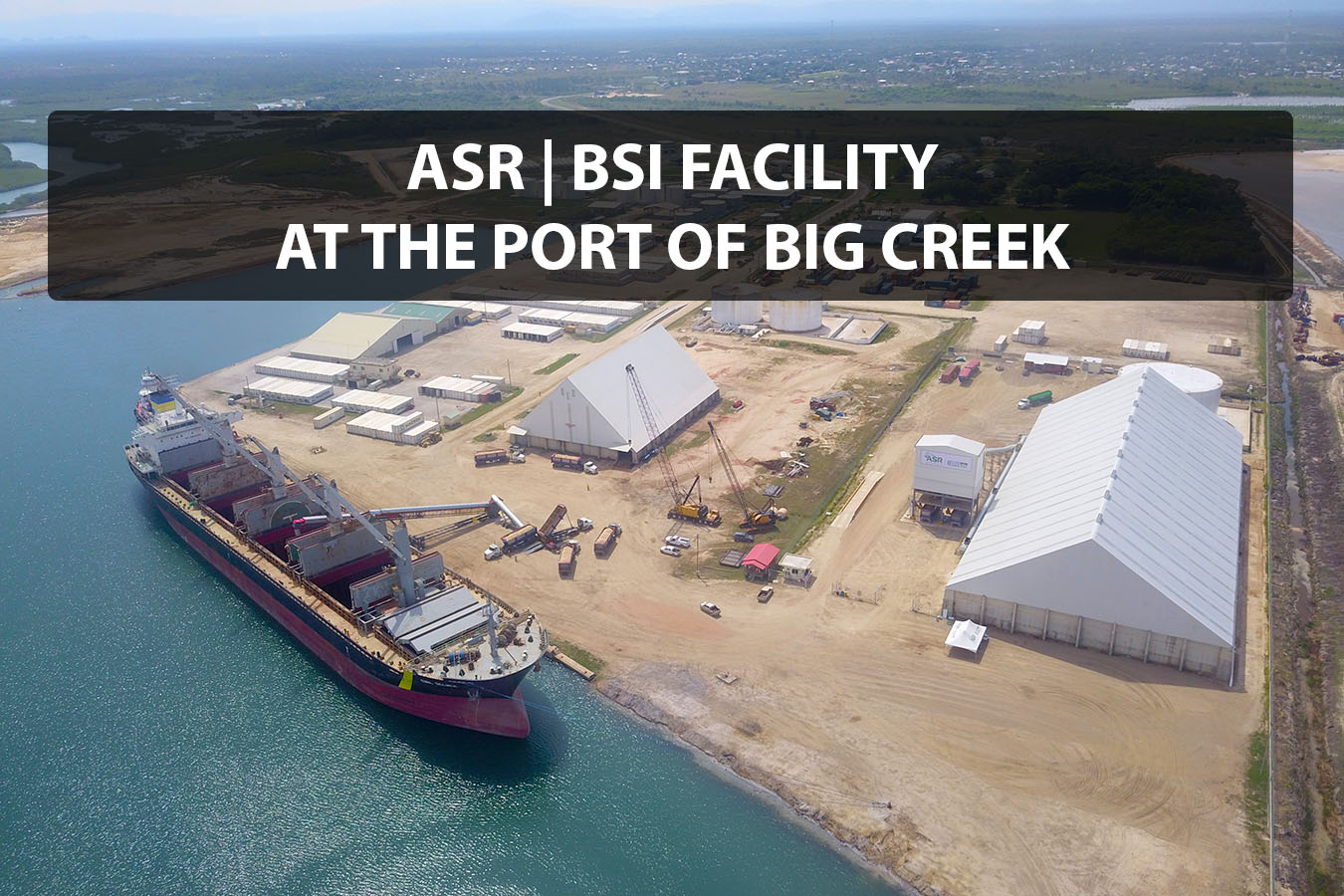 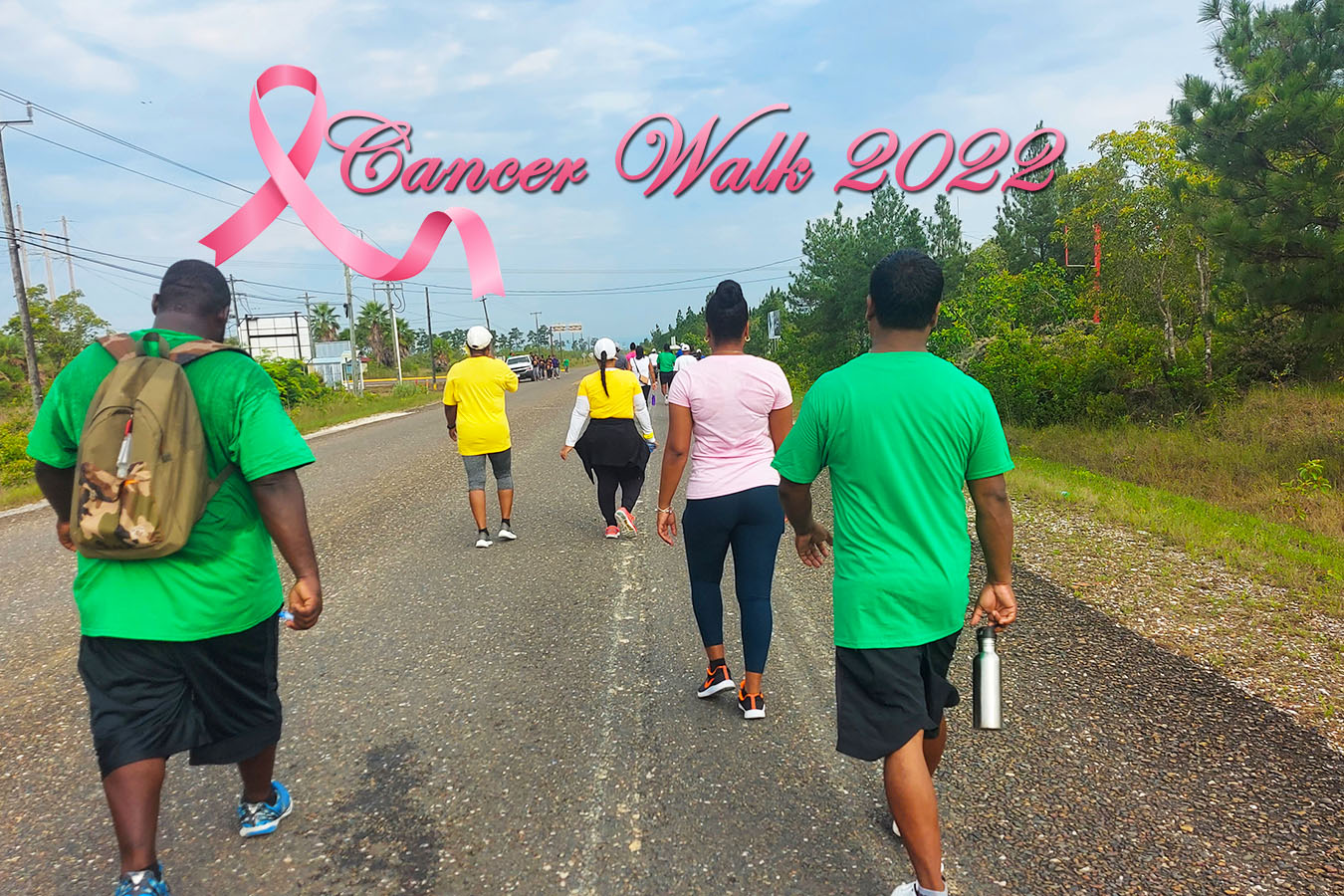